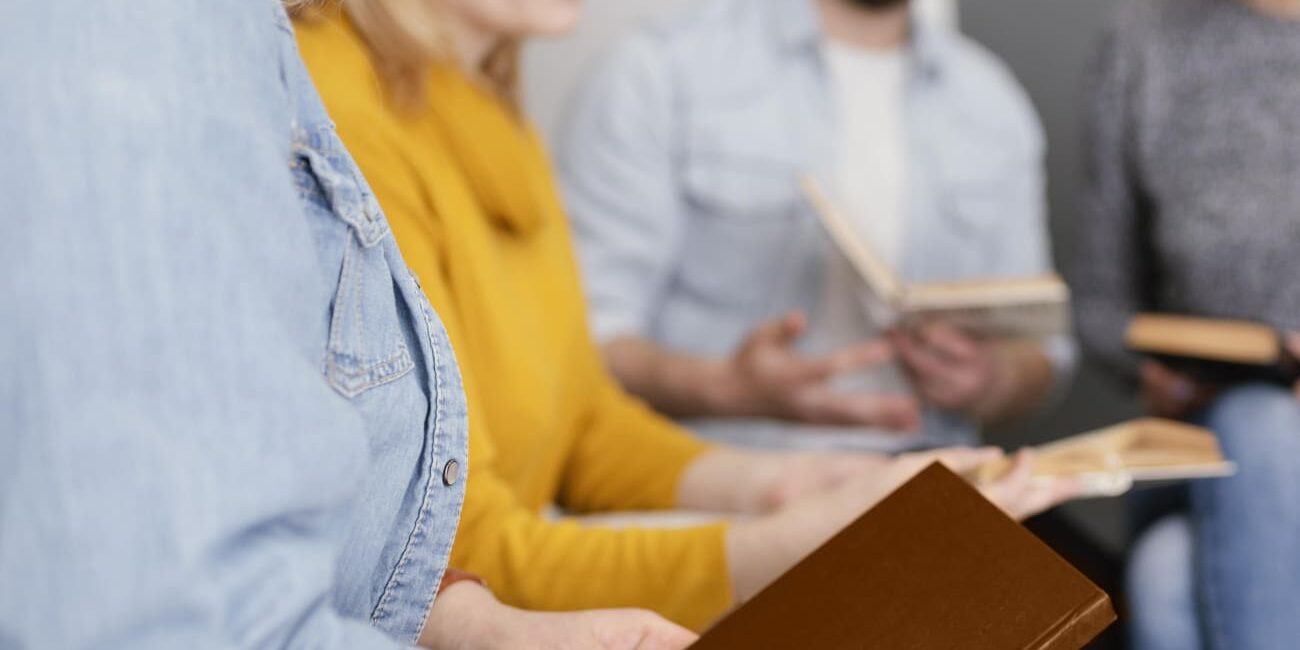 Alcohol is probably one of the easiest substances to get hold of and abuse. Because alcohol is found in wine, beer, and spirits, it is an easy drug to abuse since it can simply be drunk. While a bottle of beer or a glass of wine may not hurt anyone, it starts to become alarming if a person drinks bottles on bottles every single day.

The fact is, alcohol is a depressant which means that the moment it touches the brain, it slows down the body’s system. It’s also a substance that the body puts extra effort into processing. In return, it adds extra pressure on the liver as well as the digestive systems. The cardiovascular system is also affected and also affects other major organs in the body.

In the United States, alcohol is a legal recreational substance, obviously. It’s consumed when socializing with others, to celebrate or simply relax. However, it has proven to have a debilitating impact on those who abuse it, resulting in damage to health as well as socio-economic and legal status.

In a study conducted in 2017, about half of all Americans over 18 years of age are reported to have consumed alcohol at least a month prior to the study. An alarming 9% of children ages 12 to 17 years old had also done the same. The National Survey on Drug Use and Health or NSDUH have reported that about 15.1 million people, age 19 above, had alcohol abuse disorder in the USA alone.

How Alcohol Affects the Human Body

While you can’t see it, alcohol affects your body negatively inside and out. That is why it is important for you to take note of the warning signs of alcohol addiction. The harmful effects may not be too obvious at first, but as the days and years progress, there will be significant effects on your body and you will not be able to discover them until it is too late. So, in order to avoid such things, you must know the long-term effects of alcohol and your body.

The more alcohol you drink, the more damage it does to your body. The best way to fight against this is to eliminate alcohol from your system and seek a professional treatment program. Before you start thinking about pouring yourself a glass of whiskey or beer, here are some facts on what alcohol does to your body.

Your Brain on Alcohol

One of the first areas of your body that alcohol affects is your brain. It can be felt quickly after a few bottles of beer. So what does it do to your brain? You will experience temporary side effects like loss of coordination and memory loss, but long-term effects can sometimes be irreversible. Long-term use and excessive alcohol drinking can also hinder your brain’s function altogether. Damages to the regions of the brain can also be apparent. Areas like the limbic system, cerebellum, and cerebral cortex are usually the most affected areas. Once these areas are affected, there will be a significant impact on your body’s communication pathways. Your motor skills, which are controlled by the cerebellum, can be affected resulting in loss of balance, to name one. Not only that, but you can also experience memory gaps and issues in emotional responses.

Your Heart Is Vulnerable Too

Another major organ that is affected negatively by alcohol is your heart. Keep in mind that the heart is the major pumping organ of the body and is responsible for circulating blood and oxygen inside the body. Heavy drinking weakens the heart muscles and could affect the circulation of oxygen. Not only that, but the delivery of nutrients in your body can also be affected. As a result, vital organs in your body will not receive these nutrients which are carried by the blood. There will also be an increase in the triglyceride levels, which is a type of fat found in the blood. Once these levels increase, it could contribute to the development of diabetes as well as heart disease for drinkers. High blood pressure and irregular heartbeats can also be experienced by alcohol abusers. It can eventually lead to cardiomyopathy, stroke, and, even worse, cardiac arrest.

You Should Love Your Liver

People who are heavy drinkers are always prone to life-threatening problems. The liver is one of the most abused vital organs in the body of an alcohol user. Our liver is the one responsible for breaking down alcohol and removing it from our system. This works if alcohol intake is not much, but if you are a heavy drinker then your liver will slowly, but surely, be damaged. In a short period of time, the liver can become fatty and can lead to chronic conditions due to the fatty build-up in it. It can cause liver failure as well as Type 2 diabetes. Chronic alcohol consumption can also lead to liver cirrhosis, alcoholic hepatitis, and fibrosis. While these can be treated, they do require lengthy and extensive medical treatment regimes.

You Must Protect Your Pancreas

The pancreas is responsible for the regulation of blood sugar levels inside the body. Alcohol abuse can lead to long-lasting problems in your pancreas if you are not careful with it. Since the damage to your pancreas is not felt, it could be untreated and may be too late to heal once the damage spreads and the drinking continues.

Damage by alcohol causes the blood vessels around the pancreas to swell. If the swelling is not corrected, it could lead to pancreatitis. This is a risk for pancreatic cancer, a type of cancer than can spread in your pancreas as well as other organs surrounding it. Since this condition could sometimes be unfelt, you must watch out for frequent diarrhea, abdominal pain, increased heart rate, nausea, and fever. If this condition is left untreated during its early stages, it could lead to long term effects which could be irreversible.

It has been reported that alcohol is responsible for over 200 diseases as well as injury-related conditions. Around 188,000 people, in the United States alone, die from alcohol-poisoning and other alcohol related incidents every year. This makes alcohol the second leading cause of deaths among many Americans. It is also associated with the following problems in health:

To Drink or Not to Drink Alcohol, That Is the Question

Still tempted to drink alcohol? Think about the long-term effects of your actions. Not only are you consuming poison into your body, but you are shortening your life span by doing so. If you love your life and your body, choose only what’s good for them. Maybe you should seek a professional alcohol counselor in Phoenix, like Saguaro Behavioral health.

Ways To Improve Your Life After Rehab
December 22, 2021